Excerpt from the Internet: "Leather for Germany

Buyers of leather goods do not always know where the leather comes from. In the 37 Degrees film, author Manfred Karremann traces the winding paths of animal transports." 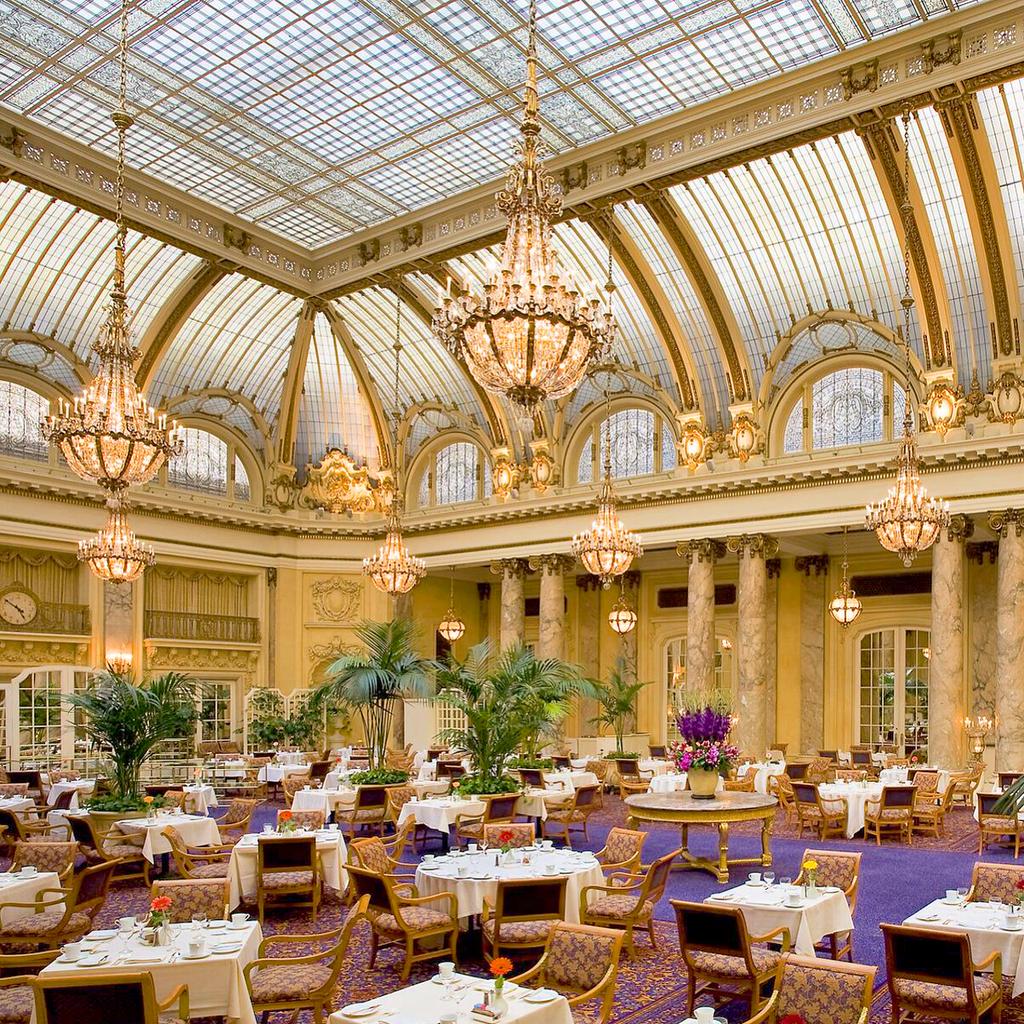 Excerpt from the Internet:

"A sacred cow is a domestic animal revered for religious or other cultural reasons and declared untouchable. In addition to their religious veneration especially in ancient Egypt and to this day in India, cattle are considered a status symbol and a measure of wealth in some societies - such as the Nuer and Dinka in southern Sudan."

These livestock are coming under increasing scrutiny from various quarters for a variety of reasons and are being blamed for a wide range of environmental disasters.

In addition, due to the different cultures, domestic cattle have always had a special role in people's lives and are even today considered "sacred" in the Indian region.

Even in the Koran the cow has been mentioned at the beginning in the (2) Sura Al-Baqara.

Quite apart from this, today some of these farm animals are permanently and shamefully "lawfully tortured" by the cross-border transport routes and slaughtering in some states officially and without official control.

The above-mentioned film shows the reality by the export business of living animals and it becomes clear by the industrialization and by the work in piecework that it cannot go on in such a way!

As a Cow one calls the female Domestic Cattle.

Please let the German-language document be translated in many languages and be handed over to the right places!

As was shown on 18.02.2020 via TV of the above-mentioned linked film by Mr. M. Karremann, there have been vicious circles in the world for a long time, which also include and affect the animal, respectively the cattle, whereby the cattle or especially probably the cow is also a created life and thus subject to Creation.

Every morning, when my person sits at the breakfast table, I look at the pasture milk package for my coffee and every time I delight in this image that shows a contented farmer looking at his cow in the pasture, with a lighthouse listed in the background under the blue sky, which should subconsciously show the lush and fresh meadows of the home country of origin of the milk.

If you turn the milk carton to another side, it lists individual certified farms that are committed to animal welfare at the highest level.

But since the day before yesterday, unfortunately, my person had to leave this beautiful, ideal, pretended world on the milk package, in that the reality through the above-mentioned film has shown the "tortuous" path of some of these created farm animals.

And again it became clear to my person that there are not only the cattle, but in fact also the associated Ficher!

What else do you and your kind actually think of?

You as the representatives for example of the WTO or people of the farmer federations and their members, but also the people from politics and economics knew from these animal-cruel procedures of other states, whereby in the long run the farm animals are strained and tormented beyond the borders, and indeed so long, until some of these animals must literally die a wretched death on the transport ways in the truck or the same happens afterwards on the sea way with the animals, whereby the carcasses are partly disposed in the sea!

What would be probably, if already The announced "God servant" would have recognized these ordeals of the animal-cruel industrialization and would have the direct workers or helpers, who kick these animals by force or may massacre or dissect at the end with living body, by cutting the throat of the animal slowly, already in the visor?

And what would be probably, if The Servant of God would have the crane operators and the dockers, who quite obviously have to perform and carry out piecework in the port during the loading of the cattle and the cows respectively, in his sights, who fasten the heavy living cows to one of their ankles with the traction rope and let them be pulled high into the air until the animals are loaded in the shipping space?

Whether the one animal breaks a leg thereby or also not, after that is not asked, because it can be dragged also with a broken leg to the slaughter!

Whether The Servant of God would ask himself and could fathom what had to have happened to the men who carry out such mentioned activities compulsorily or partly with satisfaction, my person asks herself!

And whether the servant of God can trace back retroactively the life of these men who live as a rule in the Balkan states, in Turkey or in Syria and can come on such triggers of the diabolical activities and their causal intersections which could lead back to their childhood, that my person would like to wish absolutely and presuppose!

If the suitable God Servant should be already passively available to my person, then he would probably know how to end such a devilish enterprise, namely by taking the responsible ones, who could form their life regardless of the things, live of the fat of the land, could hide behind organizations or positions, flew on vacation and created their own laws on the spot!

What would be, if the Servant of God would let himself likewise set up and assign a television team, which should film the following, but likewise would not be allowed to intervene in the vicious circle:

First, those responsible, who could hide behind worldwide organizations, positions or institutions for years, would be picked up, put in chains, loaded into narrow boxes and loaded onto the truck. Then it would continue with few stops in the direction of the Balkan states to Turkey or for shipment to Syria.

There at the port, these responsible parties would be tied to the crane rope by one of their ankles and hoisted upside down until they are lowered onto the specific cargo ship. What would that be like?

What would this lesson be like if the film were to be screened until it was the turn of the next in your category?

Would the Servant of God then have taken the right ones or the wrong ones; my person wonders? !

Finally he could trace back each life exactly and thus let justice prevail and that until the devil and his henchmen would be brought to their original size, in that the devil will be deprived of his gigantic possession and only very few souls or people would have remained in his clutches and in his possession!

Do you really need as the responsible ones these actions and lessons or do you get it independently that immediately and worldwide for example these animal cruelties are ended and all further demands of my person are in work and in the executions so that my person can accept her pocket money?

My person has had to bring a thirty-six-year education to work her way through and knows therefore exactly that a Deity or the Servant of God will set other standards than it can normally do a human being and especially then, if it is about the "omnipotence" and the continuance of the life!

Note: The prices for the meat and for leather goods must adapt to the reality and be increased worldwide very strongly.

The meat must be available only as a side dish for a not everyday lunch and is not intended any more for the full meal!

HP: The entire food industry should immediately concentrate on direct processing in its own country of origin, by preserving many of these foods, so that in case of emergency there is enough food for all classes of the population worldwide.

This is done by freezing meat, for example, whereby one would then always be dependent on electricity from the socket; this can be done by smoked and preserved meat, whereby the expiry date would always have to be observed, and this can be implemented by the many other possibilities which have been "given" to the people of today!